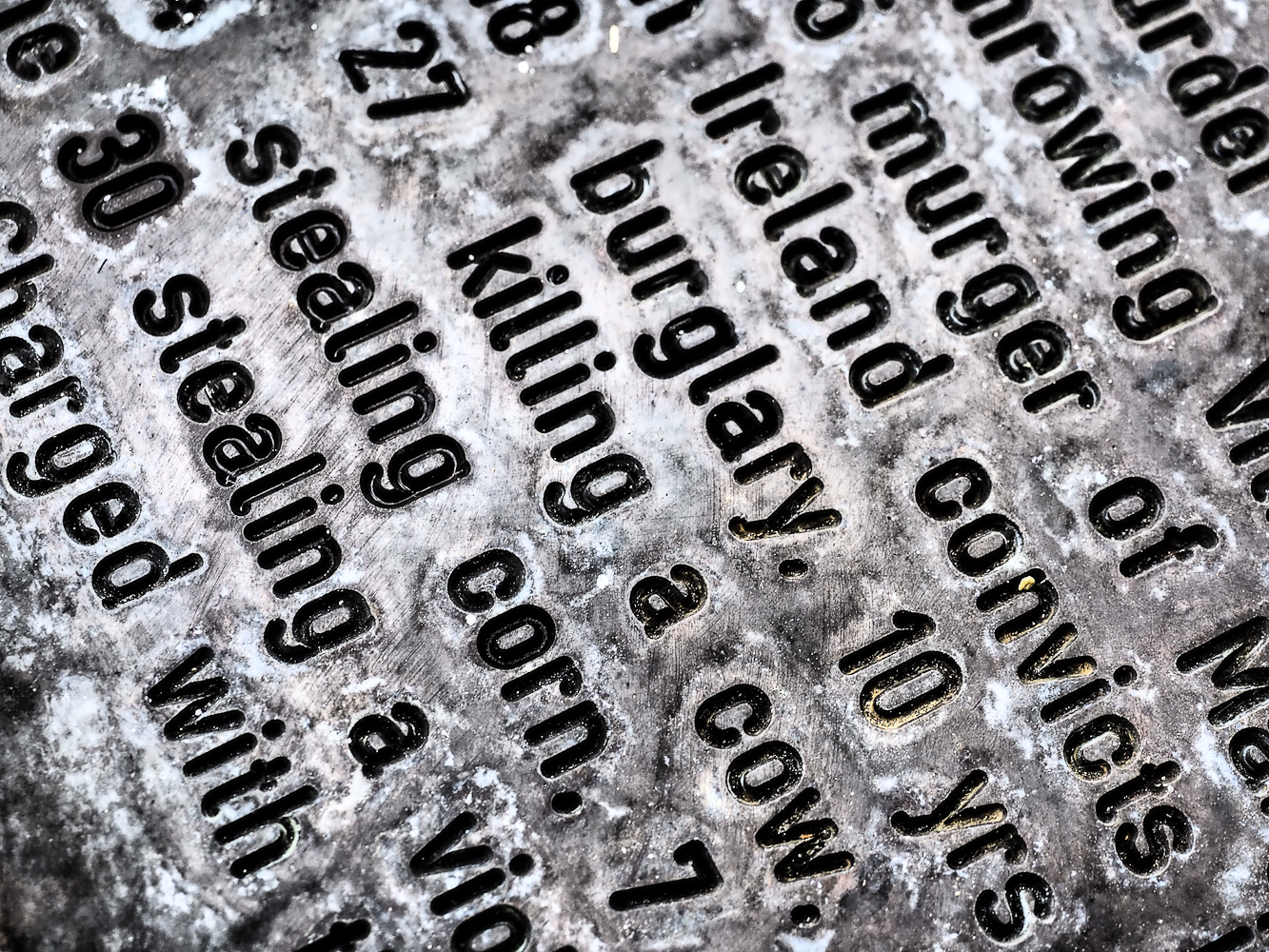 Footsteps Towards Freedom is inspired by the extraordinary lives of common women and children born into circumstances that found them at the centre of building a new nation. Of international significance this story needed to be reconnected on the very ground that the women and children walked as they reached their destination and stepped forward into a life unknown.

Rowan Gillespie, internationally renowned Irish sculptor has created the four figures from a body of research and historical accuracy that once again results in a quality and dimension that speaks deeply to the observer. The sculptures are rendered from the descendants of the convict women who trod this path and through Rowan’s singular method of taking a work from conception to creation, entirely unassisted in his purpose-built foundry in Dublin, the sculptures have become for him, one of a trilogy of works, Famine in Dublin, Migrants in Toronto, and now this stunning work, Footsteps, in Hobart, Tasmania, Australia.

The project found wide-spread support among the hundreds of contributors who helped along the way, from a couple of dollars to the incredibly generous major sponsorships of the four figures and supporting infrastructure. The major sponsors were:

Vos Family Foundation: The Vos family are generous supporters of many causes across Tasmania and Footsteps Towards Freedom Inc. were so fortunate to receive not only their monetary support for one of the sculptures, but also the permission to locate the sculptures in the forecourt of one of their major developments. Michael and Darren Vos have provided access to their builders and architects to ensure the best possible outcome.

Ros Escott and John Coates sponsored the mother with baby to remember the convict women who gave birth under sentence and were separated from their infants once they were weaned.

The Sisters of Charity of Australia sponsored a sculpture in recognition of the order’s long history of ministering to women and children from the colonial period to present day.

The Tasmanian Government provided a contribution through the Community Infrastructure Fund to assist in the installation of the sculptures and to provide lighting.

The Commonwealth Government provided a grant through the Community Heritage and Icons Grant to assist in the provision of further interpretation through a website that would connect the community to the story behind the sculptures and their connections to the places where they were imprisoned or were assigned.

Many individuals donated their time, their professional skills and talents to drive the project to its successful conclusion. We thank in particular Hon Elise Archer MP, Trudy Cowley, Peter Edwards, Jos Fenton and Rachel Mendlik. 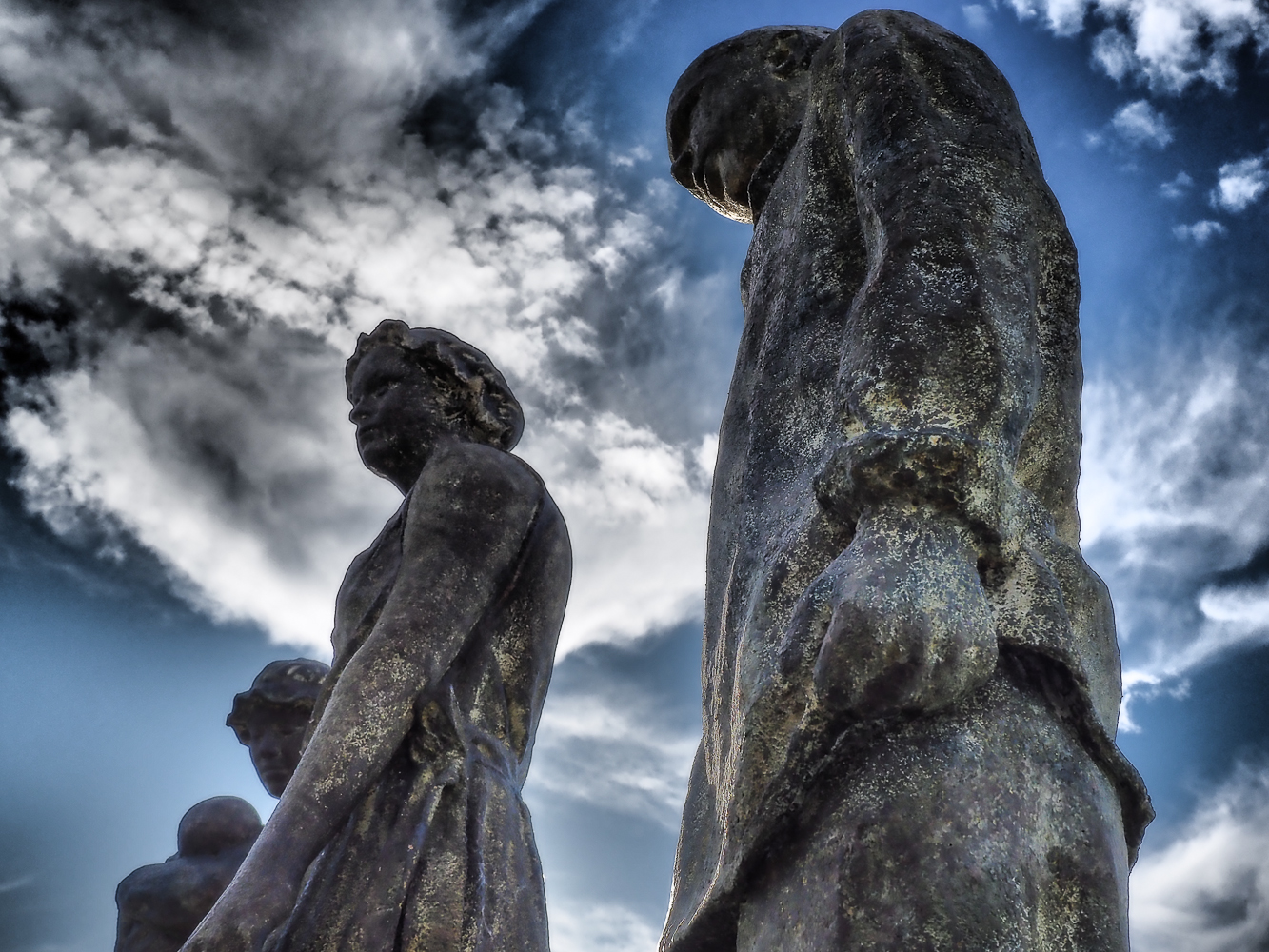 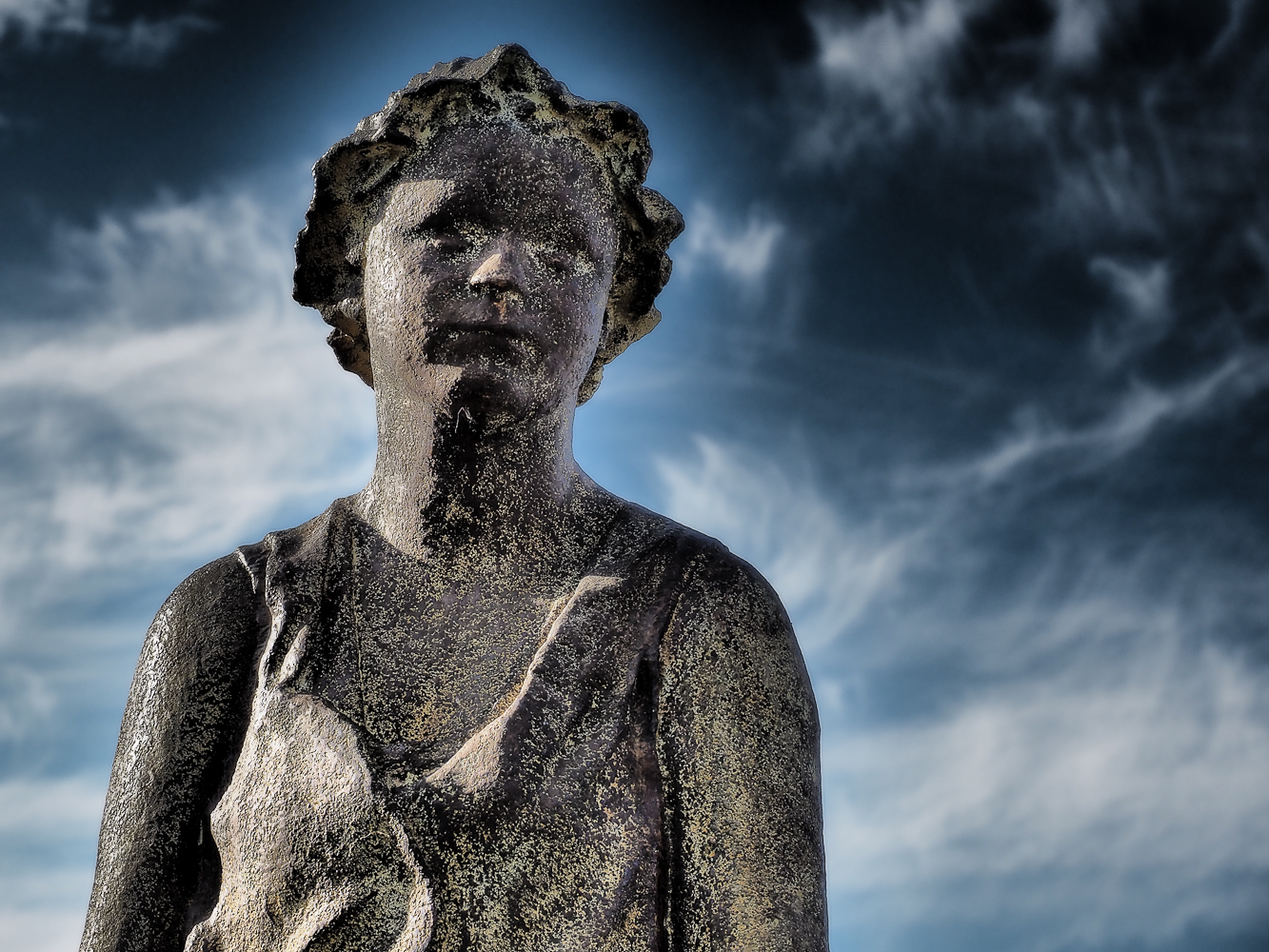 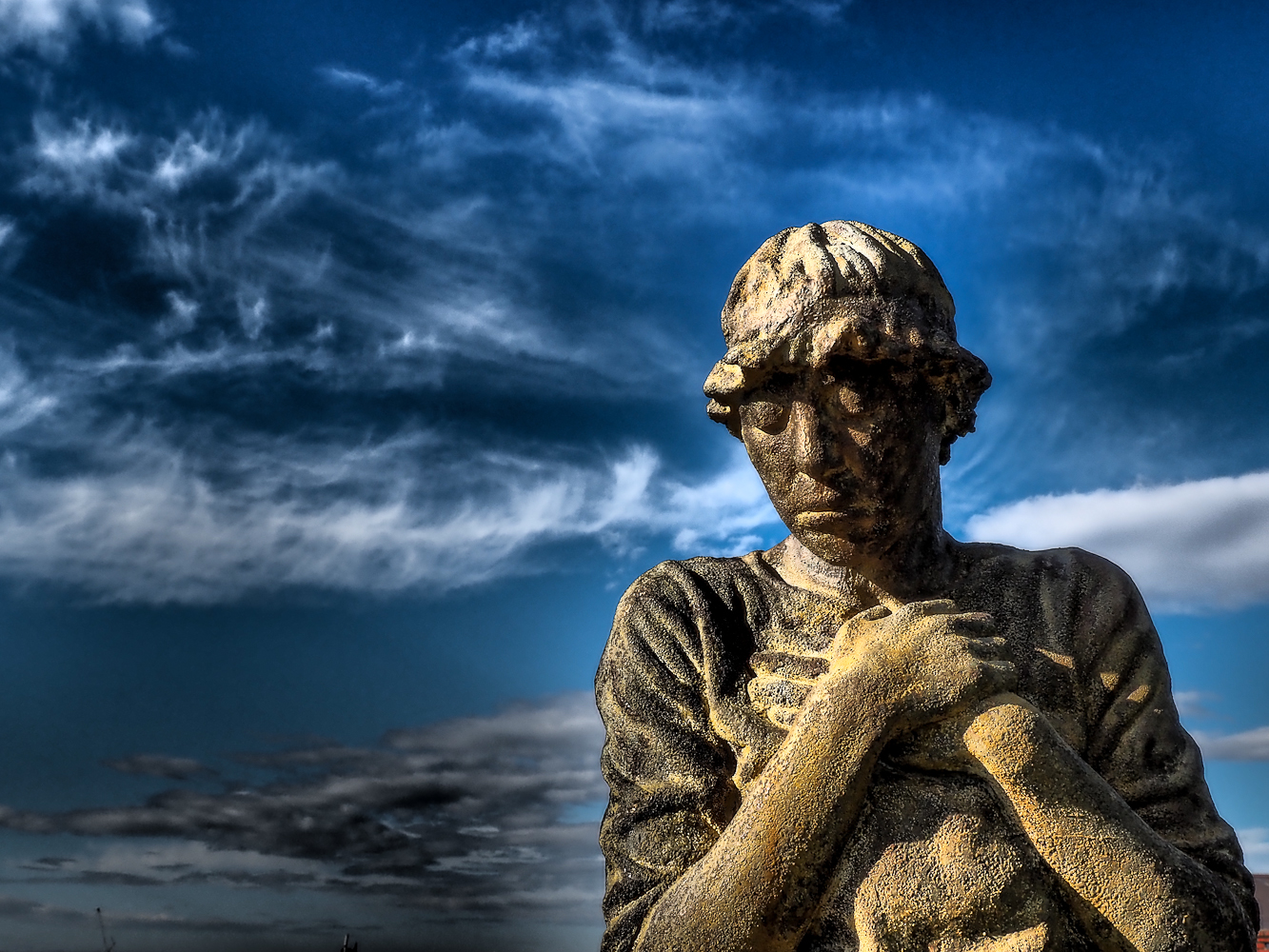 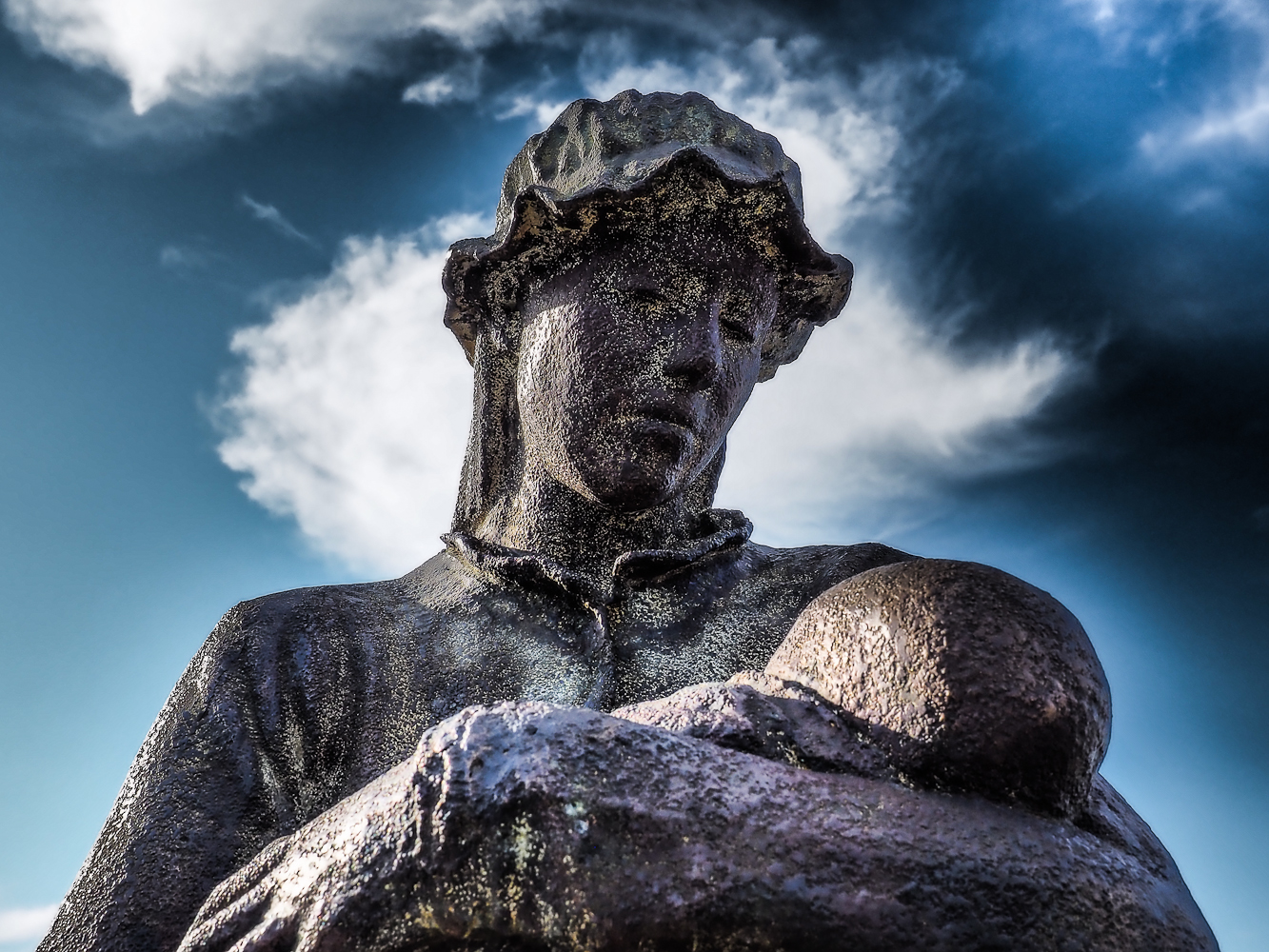 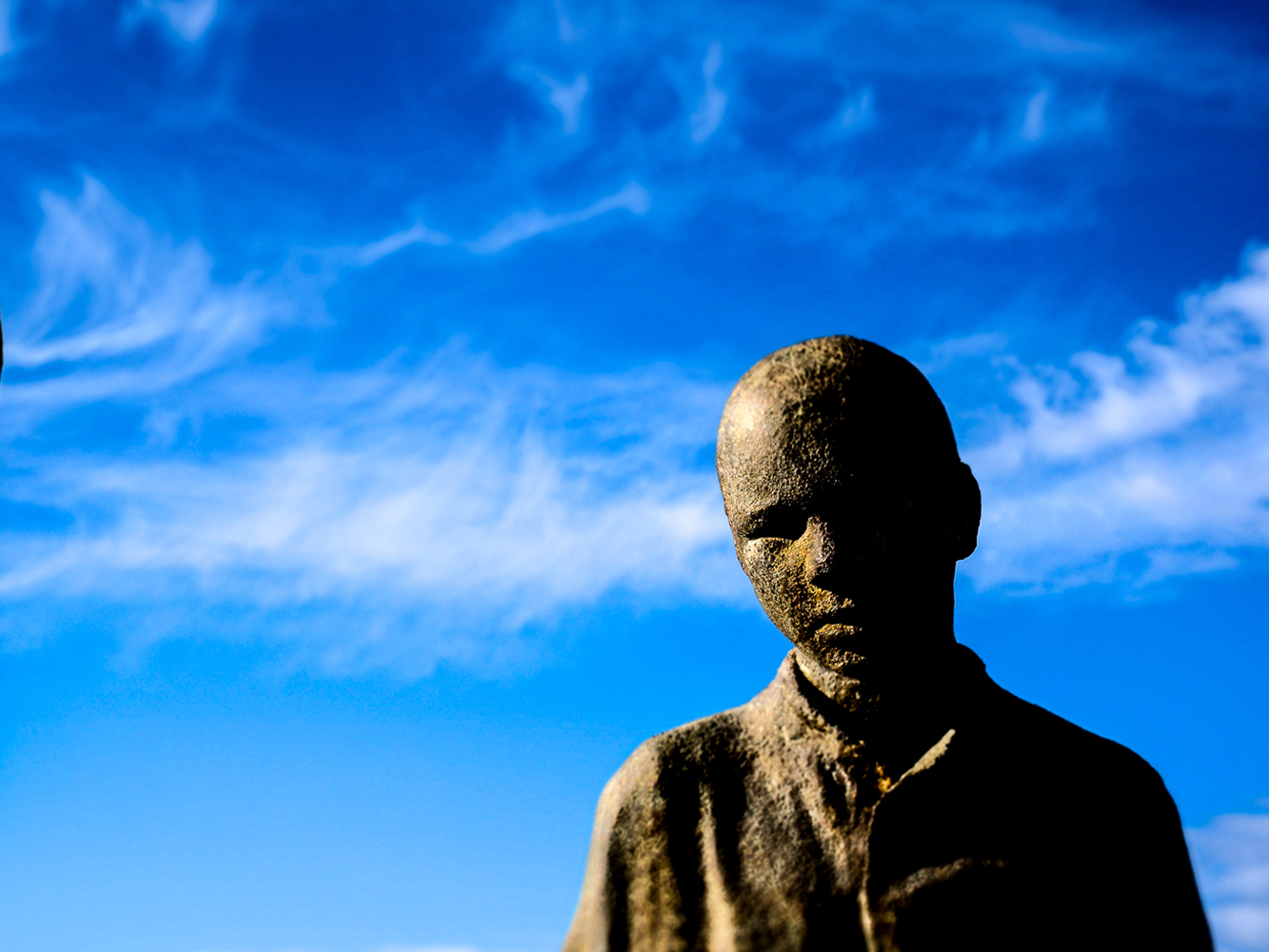 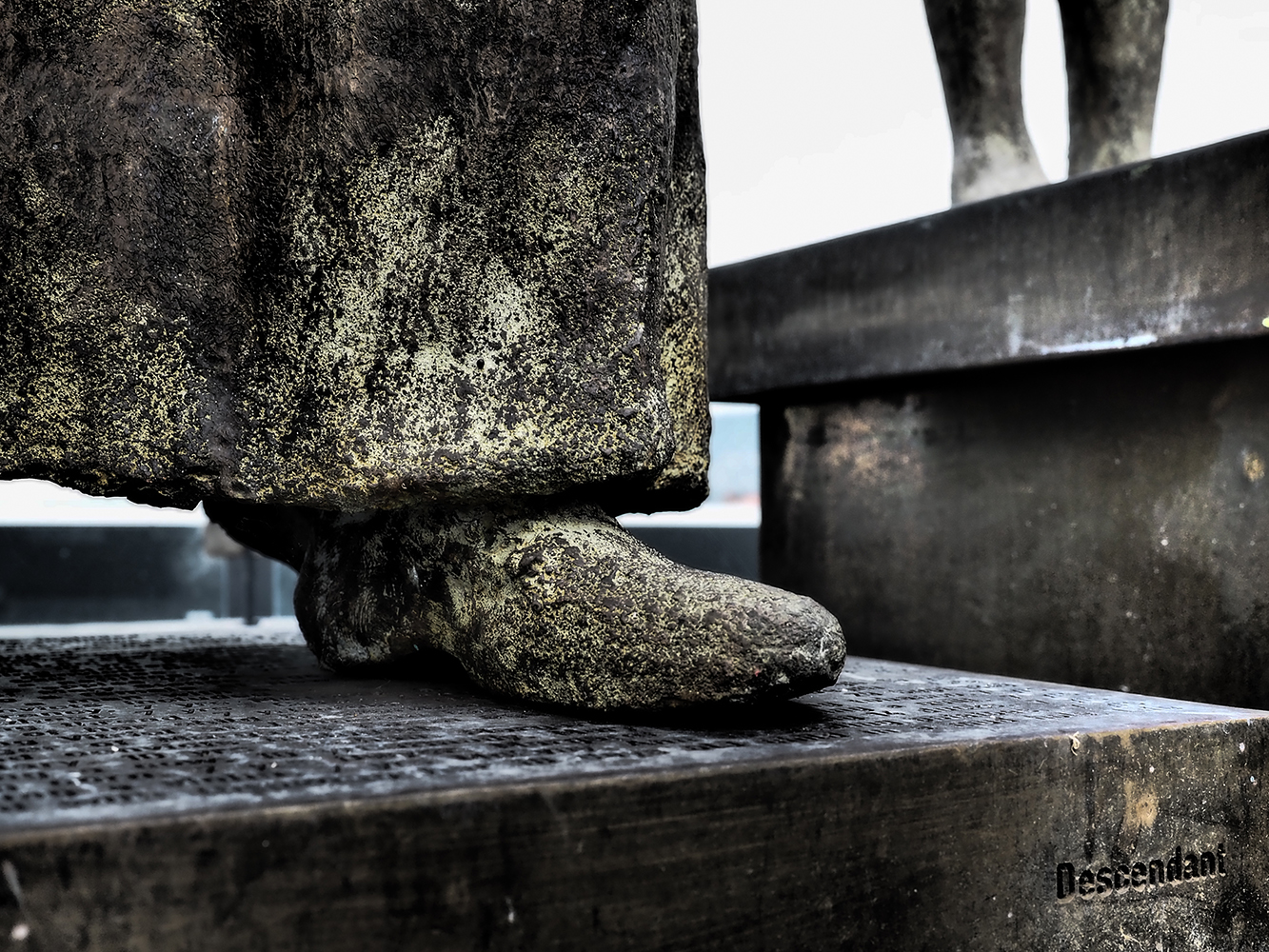